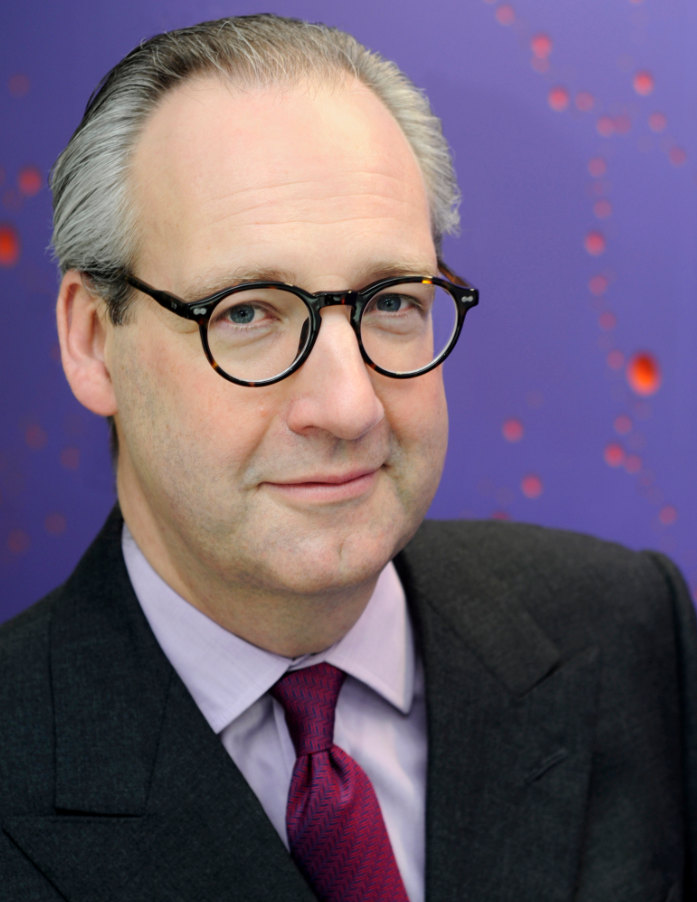 John McLaren is Senior Partner at Claverhouse Partners the international reputation and strategic communications advisory firm. Prior to this he has had a long and international career in corporate communications - most recently in the Gulf where he was an in-house PR advisor to the Abu Dhabi National Oil Company and ARAMCO. He has been Head of Corporate Communications at Royal DSM and for eleven years was Head of Global Communications at AkzoNobel based in Amsterdam. He has a particular interest in education and is on the Supervisory Board of the British School of Amsterdam and Danes Hill School in Surrey (the largest Prep school in the UK). He is a Liveryman of the Haberdashers’s Company and a Freeman of the City of London. Now based in London John loves the countryside, travel and dogs!