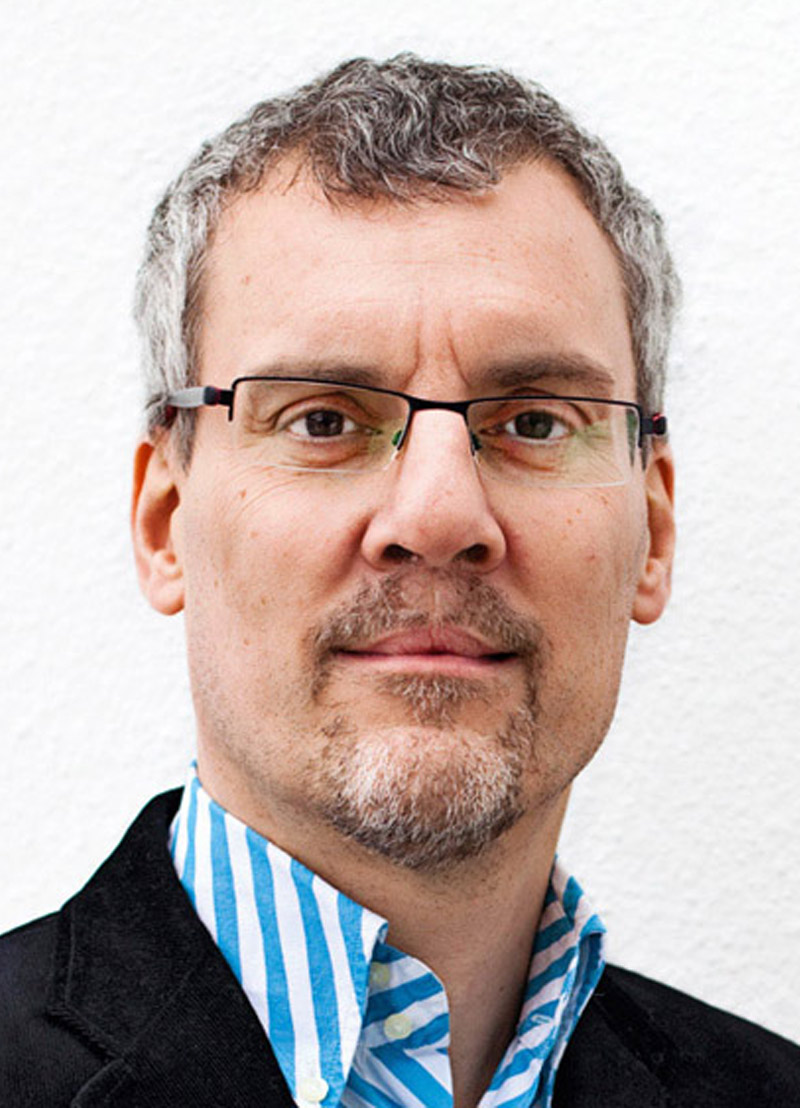 Matthew edited Management Today for 17 years and during that time won the coveted BSME Business Magazine Editor of the year on a record five occasions. During a 15-year career as a freelancer he wrote for the Sunday Times magazine, The Independent, The Telegraph, The Observer, GQ and was a contributing editor to Business magazine. He was PPA Business Feature Writer of the Year in 2001. He has also worked on two drama serials one for Channel 4 and one for the BBC.  Co-author of the book Exposure on Olympus whistleblower Michael Woodford, Matthew is the main presenter on BBC Radio 4’s In Business programme.