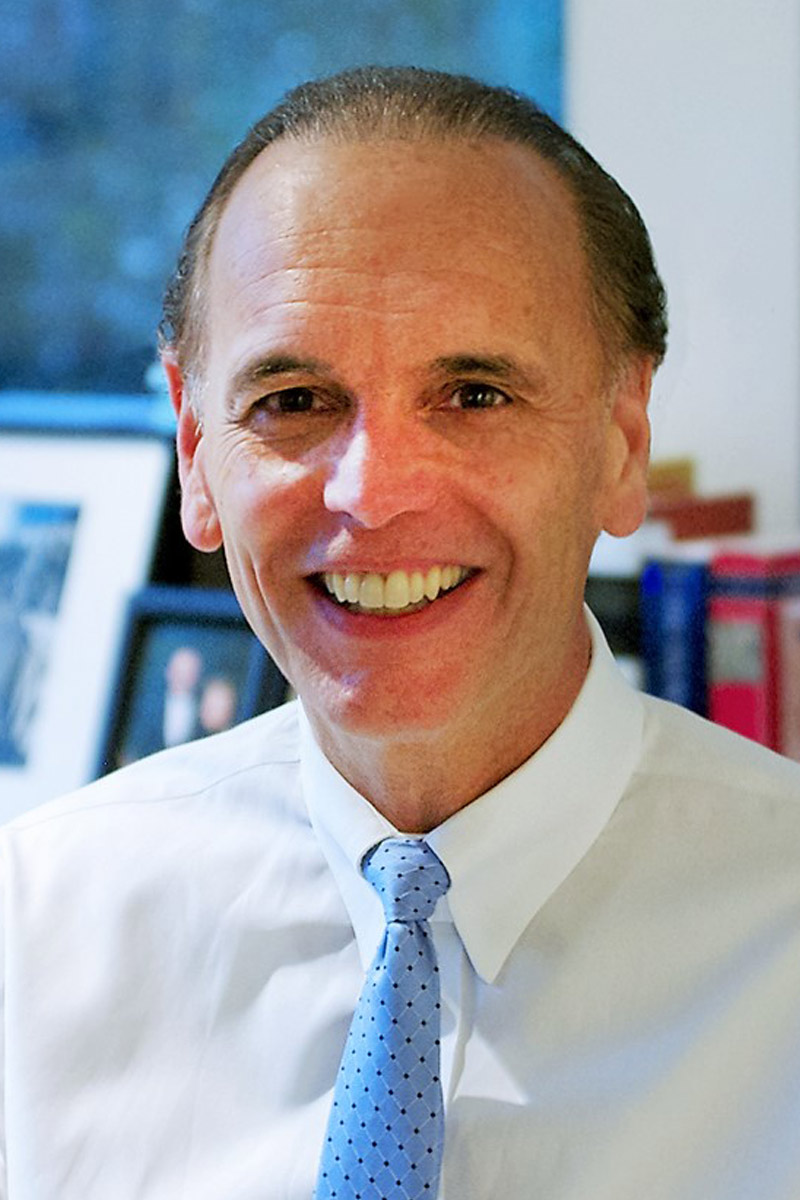 Watching Brexit from afar, the strength of right-wing candidates in EU elections, and the scandal-charged elections in Mexico and Brazil, it is clear and probably nice to know that neither the US nor the UK has cornered the market on a Polarized Political Environment.

The challenge is the implication of all this for the industries, businesses and organizations we represent.

How do we avoid picking sides, or do we pick sides – or take a stand when they are aligned with our beliefs?

And in a world that will never be slower, how do we even survive and keep up as politicians, NGOs, consumer groups and online influencers seemingly want to use us as target practice?

Indeed the world we operate in today is much different than it was even a decade ago. It used to be that Content was King.  In this always-on social and much more contentious world than ever, the Fight for Context is where it’s at.

Research tells us that, in most cases, it is better to engage than sit on the sidelines.  If you don’t define yourself, you run the risk of leaving that to someone else, the outcome of which is not likely to be good.

Those long involved in full-scale government relations activities have often said the worst time to make a friend is when you need one.

Challenges in this disruptive era include: